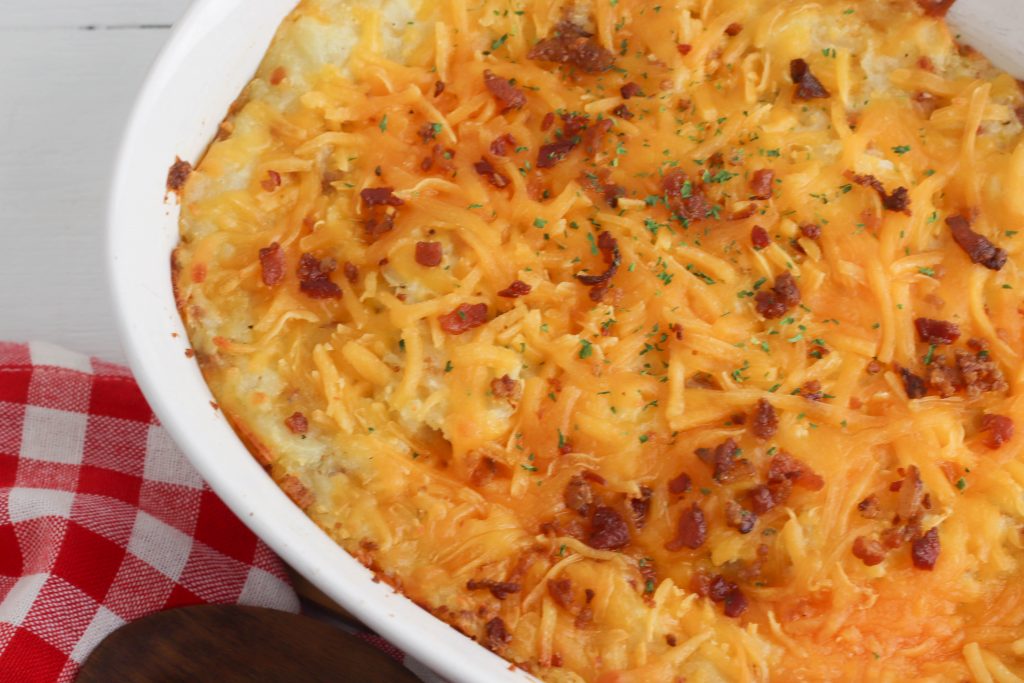 [As an Amazon Associate I earn from qualifying purchases.]

How to Bake Potatoes

Before you can prepare your casserole, you’ll need to bake your potatoes. My favorite way to bake potatoes is to simply place them in the oven! Start by pricking the potatoes a few times with a fork, then place them directly on the oven rack. Bake the potatoes at 400 degrees for one hour, flipping the potatoes halfway through the cook time. 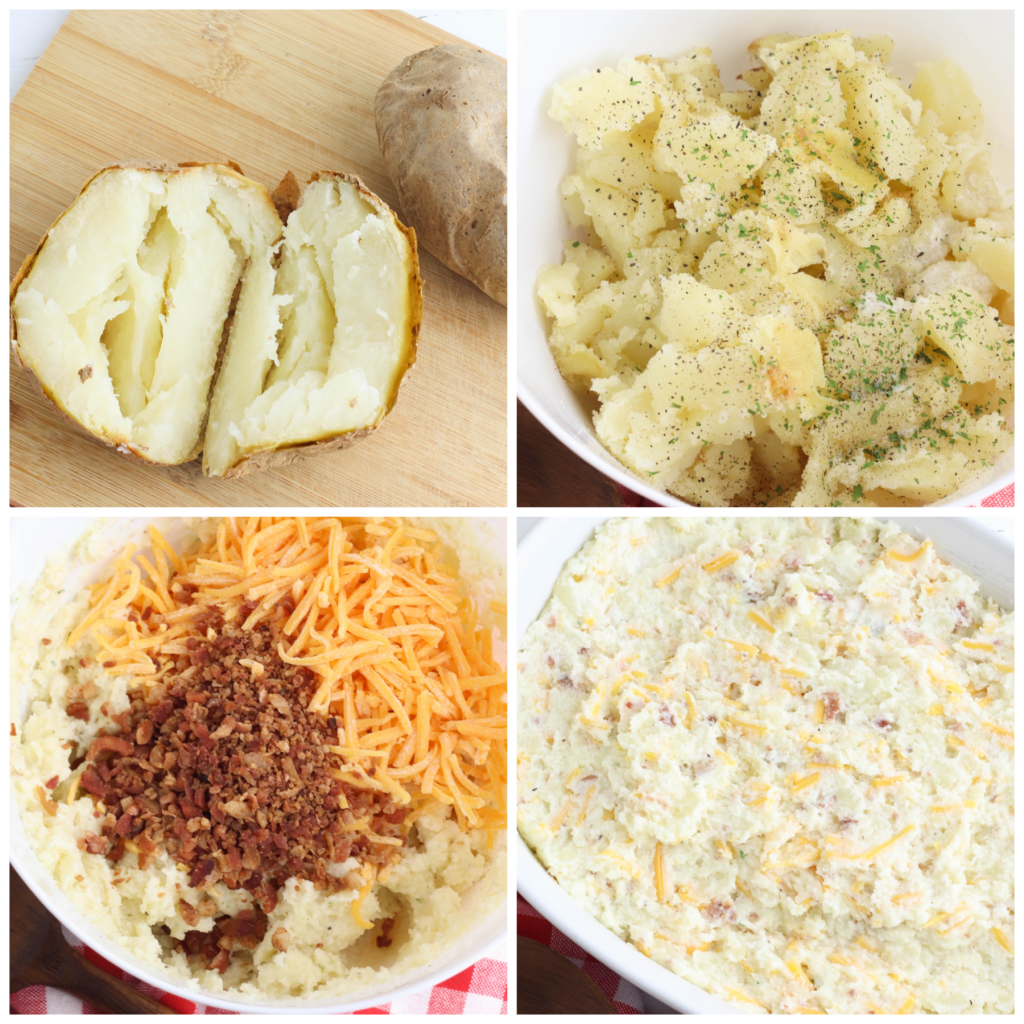 When your potatoes are cooked through, you can start removing the potato from the skin. Slice each potato in half with a knife and allow them to cool slightly before scooping out the flesh and placing it in a bowl.

Add the heavy cream, salted butter, sour cream, salt, pepper, and parsley to the bowl with the potatoes. Use a hand mixer or potato masher to blend all the ingredients together until smooth. Stir in the cheddar cheese and chopped bacon until the filling is mixed well.

Spread the mixture in a greased casserole dish and top with more cheese and chopped bacon. Place in the oven and bake for 30 minutes, until the cheese is melted and the potato mixture is warmed.

Don’t forget to check out these other delicious comfort food favorites!

Since this casserole is so easy to make, it’s also simple to prepare ahead! Just prepare the casserole as directed. But instead of placing it in the oven, cover the dish and chill until you’re ready to cook it. Before cooking your casserole, allow it to rest on the counter for 30 minutes to come to room temperature, then place the dish in the oven and bake until warmed.

The casserole can also be heated in the slow cooker. Prepare the casserole according to the recipe instructions, then scoop the potato mixture in to the bowl of your Crock Pot. Set the slow cooker to cook on low for two hours or high for one hour. If you’re cooking the casserole directly from the refrigerator, it’s a good idea to allow at least an hour of extra cooking time. 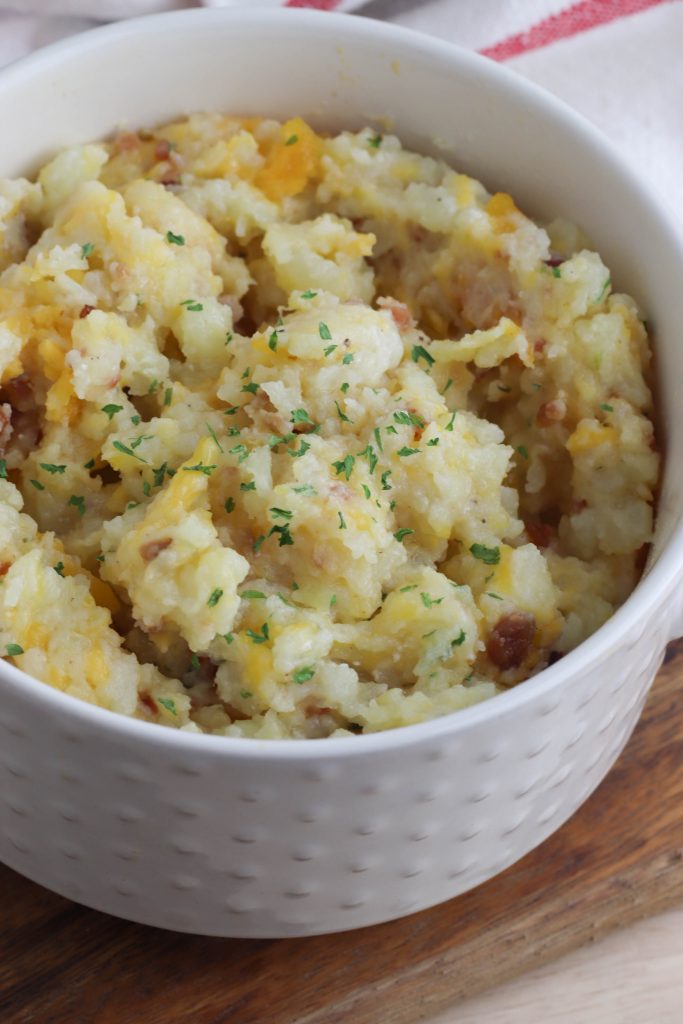 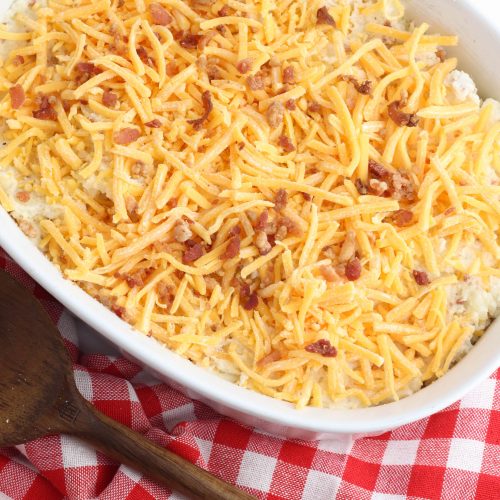 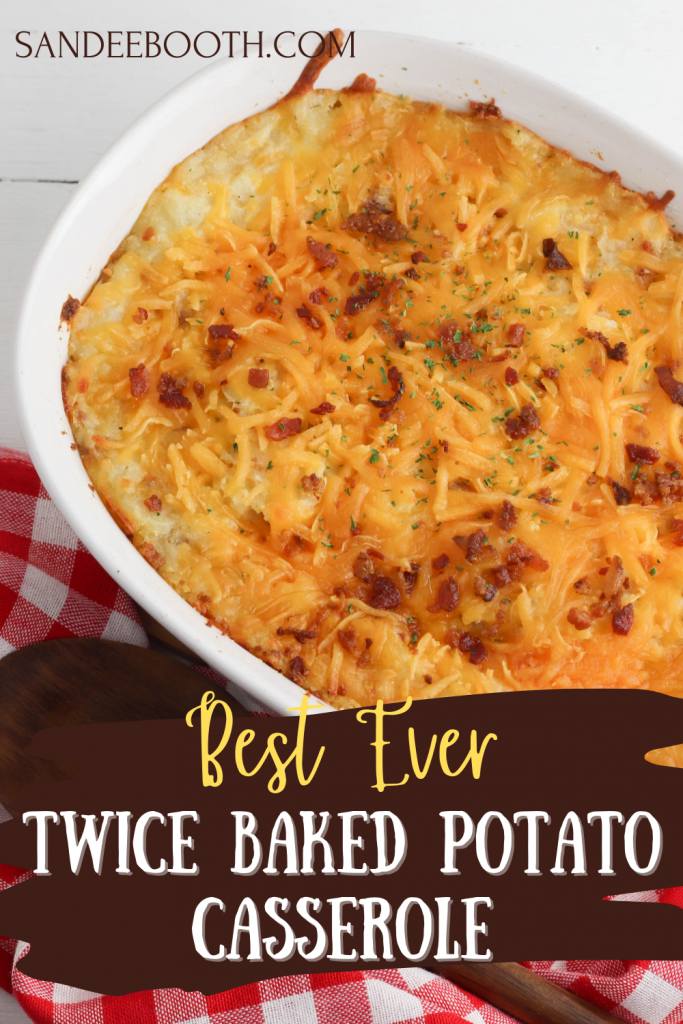 Previous Post: « Mom Hacks to Keep your Car Organized
Next Post: 5 must have diaper bag accessories for new moms » 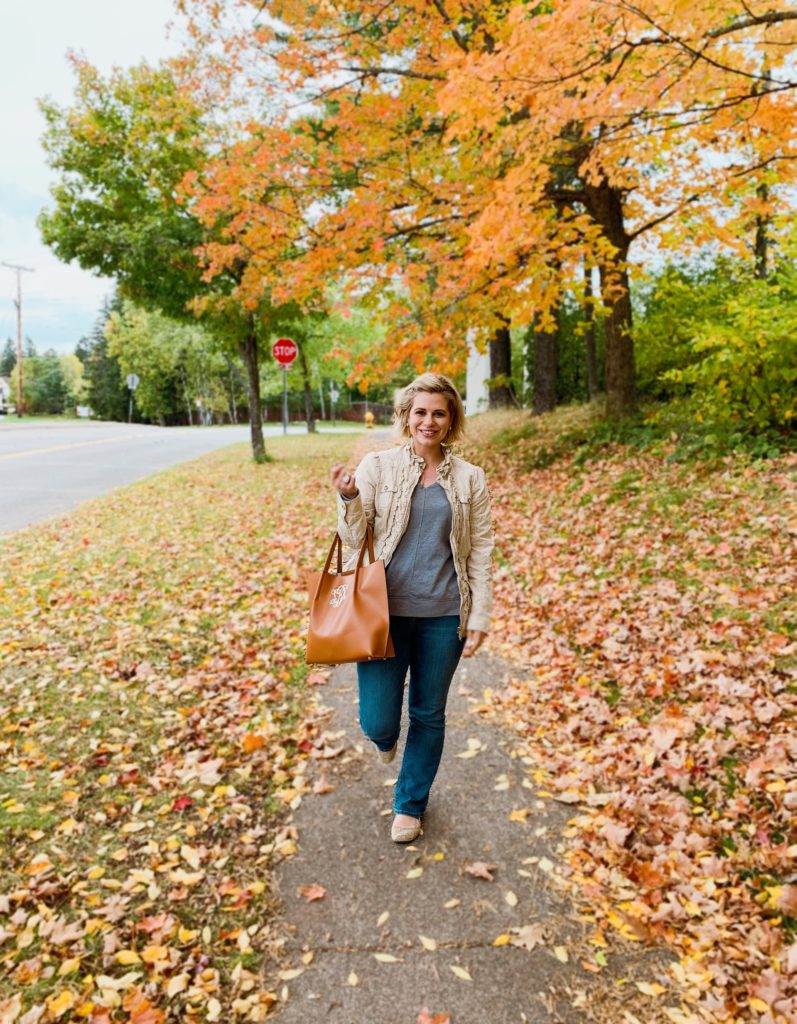